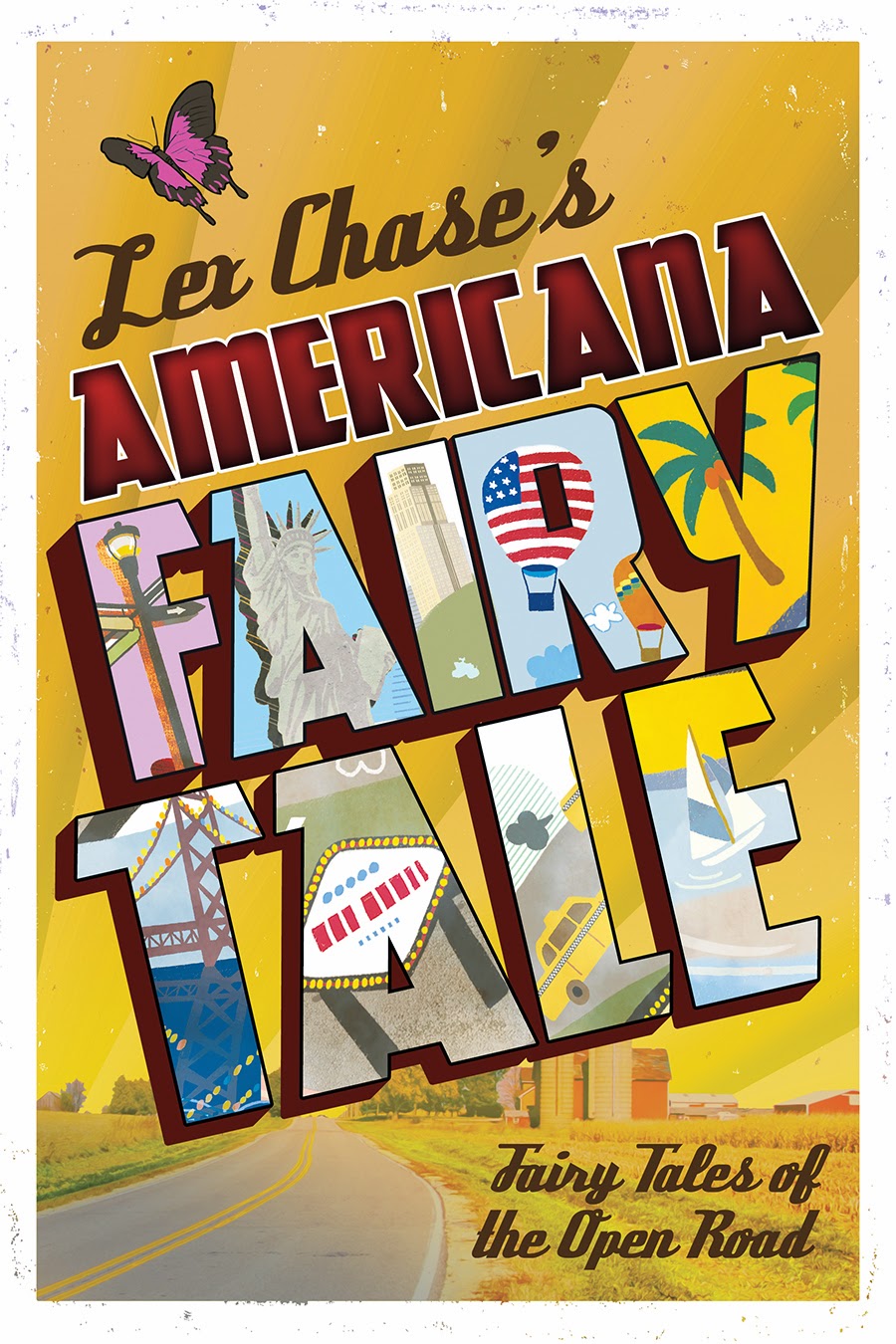 Blurb:
Modern fairy-tale princess Taylor Hatfield has problems. One: He’s a guy. Two: His perfect brother Atticus is the reincarnation of Snow White. Three: Taylor has no idea which princess he is supposed to be. Four: Taylor just left his prince (a girl) at the altar. Despite his enchanted lineage, Taylor is desperate to find his Happily Ever After away from magic, witches, and stuffy traditions. Regrettably, destiny has other plans for him. Dammit.
When word reaches Taylor that Idi the Witchking has captured Atticus, Taylor is determined to save his brother. He enlists the help of rakish and insufferable Corentin Devereaux, likewise of enchanted lineage. A malicious spell sends Taylor and Corentin on a road trip through the kitschy nostalgia of roadside Americana. To save Atticus, they must solve the puzzles put forth by Idi the Witchking. As they struggle, Taylor and Corentin’s volatile partnership sparks a flash of something more. But princesses have many enemies, and Taylor must keep his wits about him because there’s nothing worse than losing your heart… or your head.

Weaving tales of cinematic, sweeping adventure and epic love—and depending on how she feels that day—Lex sprinkles in high-speed chases, shower scenes, and more explosions than a Hollywood blockbuster. She loves tales of men who kiss as much as they kick ass. She believes if you’re going to going to march into the depths of hell, it better be beside the one you love.

Lex is a pop culture diva and her DVR is constantly backlogged. She wouldn’t last five minutes without technology in the event of the apocalypse and has nightmares about refusing to leave her cats behind. She is incredibly sentimental, to the point that she gets choked up at holiday commercials. But like the lovers driven to extreme measures to get home for the holidays, Lex believes everyone deserves a happy ending.

Lex also has a knack for sarcasm, never takes herself seriously, and has been nicknamed “The Next Alan Moore” by her friends for all the pain and suffering she inflicts on her characters. She is a Damned Yankee hailing from the frozen backwoods of Maine now residing in the burbs of Northwest Florida, where it could be 80F and she’d still be a popsicle.

She is grateful for and humbled by all the readers. She knows very well she wouldn’t be here if it wasn’t for them and welcomes feedback.

You can find Lex at